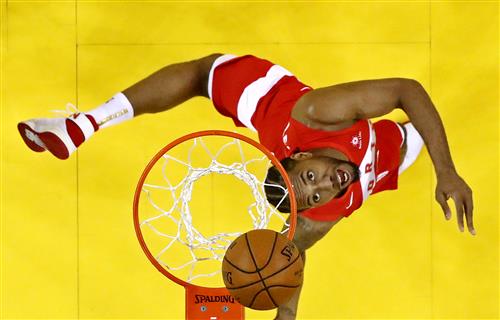 Two women were arrested and charged with murder and robbery in connection with the death of an 84-year-old woman in Pechanga Resort Casino, one of whom is the sister of Clippers star forward Kawhi Leonard, according to The Press-Enterprise.

One of Leonard’s sisters, Kimesha Monae Williams, 35, is being held without bail along with the other suspect, 39-year-old Candace Townsel from Moreno Valley.

On Aug. 31 at 8 a.m., deputies responded to Pechanga Resort Casino located at 45000 Pechanga Parkway in Temecula to investigate a report of a female adult who was found unconscious in a bathroom.

Upon their arrival, deputies discovered a female adult, later identified as 84-year-old Afaf Anis Assad of Long Beach, who appeared to be the victim of an assault.