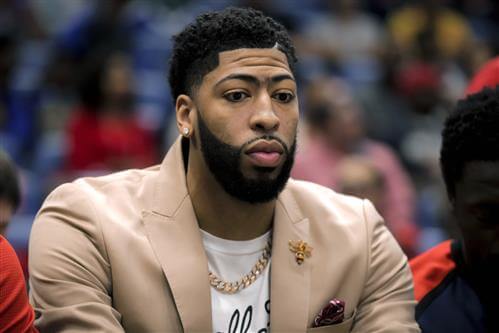 New Orleans Pelicans star Anthony Davis had a meeting with team executive vice president David Griffin on Wednesday, and the two sides are set to continue the dialogue going forward. However, per Shams Charania of The Athletic, Davis is not expected to go back on his desire to be traded.

Based on everything we’ve heard coming out of Davis’ camp since last season when he publicly requested a trade (and was fined $50,000 for it), this isn’t surprising. Davis wasn’t swayed when the team landed the No. 1 overall pick of the 2019 NBA Draft, either. It stands to reason that Griffin won’t have much luck convincing him otherwise going forward.