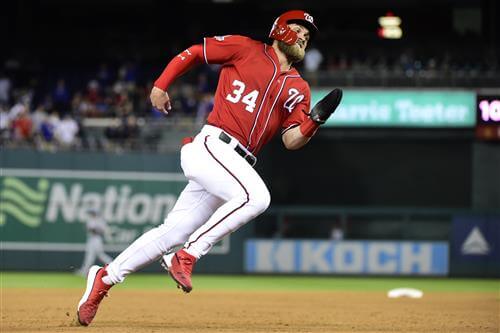 The long Bryce Harper free agency saga is expected to end this week, Bob Nightengale of USA Today reports. He says Harper is expected to make his decision about his next team by the end of the week.

The suitors seem limited to the Phillies, who reportedly have a long, possibly $300-million offer on the table, the Giants who are suspected to have made Harper a short-term offer and, perhaps, the Dodgers, who met with Harper in Las Vegas yesterday and are also thought to be interested in a short-term deal.