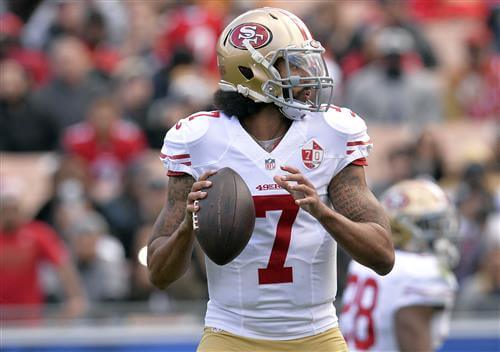 Colin Kaepernick may have ended his legal battle against the NFL in a somewhat disappointing fashion, but the settlement he's taking home could be astronomically high.

Though the exact number can't legally be revealed due to a confidentiality agreement, Bleacher Report's Mike Freeman attests that several contacts within the NFL are ball-parking the exact number Kaepernick received in the $60 million-$80 million range.

Number NFL team officials are speculating to me is the NFL paid Kaepernick in the $60 to $80 million range. — mike freeman (@mikefreemanNFL) February 15, 2019