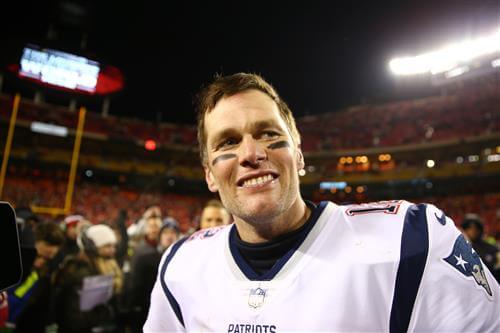 The New England Patriots are the favorites to win the Super Bowl in two weeks. And if that becomes the reality, some, including Michael Vick, believe it could end up being the last game Tom Brady ever plays.

Even while he looked so far from done Sunday appearing as dominant as ever against the Chiefs, it makes more sense than not. The general consensus is already that he is the greatest to ever do it – I disagree, I think it is Aaron Rodgers – and a sixth Super Bowl really can only elevate him so much just like a seventh, and an eighth, and so on could.

With the way the NFL has evolved in the salary cap era, it takes quite the dreamer for anyone to even try to envision any quarterback catching his five, in this hypothetical six, Super Bowl victories.  So, no, there really is not a single thing Brady could do to that would impactfully alter his legacy (Well, besides prove Max Kellerman wrong).

Not only does it makes sense, but following John Elway and his archrival Peyton Manning by going out on top after another Super Bowl victory actually feels like a real possibility. This is Brady’s ninth time going to a Super Bowl, but it looks and feels different this time. He is acting different this time.