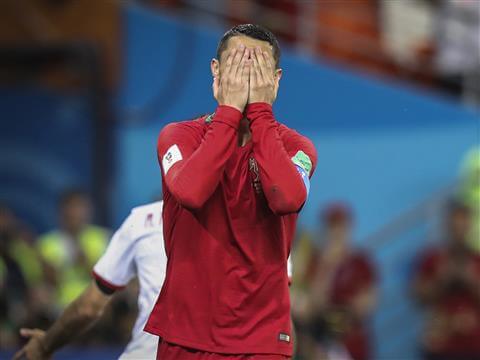 The Portugal and Juventus footballer Cristiano Ronaldo has admitted committing tax fraud while playing for Real Madrid and agreed to pay an €18.8m (£16.5m) fine after striking a deal with prosecutors and tax authorities in return for a 23-month suspended prison sentence.

In 2017, Madrid’s regional state prosecutor alleged the player had used what it deemed to be a shell company in the Virgin Islands to “create a screen in order to hide his total income from Spain’s tax office”.

The prosecutor also alleged that the forward falsely reported income as coming from real estate, which it said had greatly reduced his tax rate.

Ronaldo arrived in court in Madrid on Tuesday morning, wearing sunglasses and a black blazer and accompanied by his partner, Georgina Rodríguez. His request to be allowed to enter the Provincial court through an underground carpark was denied.