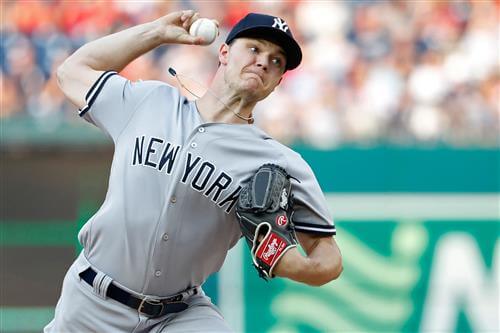 This might finally be the end of Sonny Gray’s New York adventure.

The Yankees and Reds reportedly are finalizing a trade that would send the beleaguered starter to Cincinnati, according to a tweet by Jon Heyman.

Final trade details haven’t been ironed out, but the Yankees would receive infield prospect Shed Long, a draft pick and potentially a third piece.

Yankees general manager Brian Cashman made it clear from the beginning of the offseason he intended to trade Gray, but the market was slow to develop.