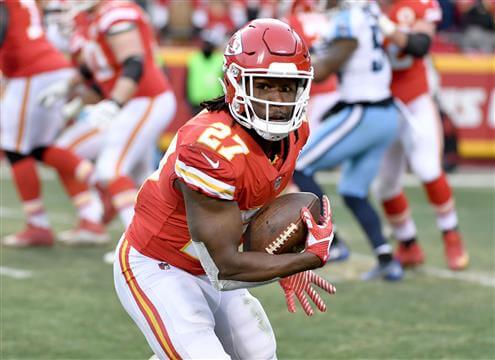 Bears head coach Matt Nagy recently spoke with former Chiefs running back Kareem Hunt(Twitter link via Rich Campbell of the Chicago Tribune). Nagy says the call was primarily to “check in on him as a person,” so the Bears aren’t necessarily looking at him as a free agent target. However, the two men have a relationship dating back to their time together in Kansas City and it may be a situation worth monitoring.

“[We had] a good conversation,” he said. “It’s an unfortunate situation (and) learning lesson for everybody.”

Nagy added that he believes in giving people second chances, but not third chances.