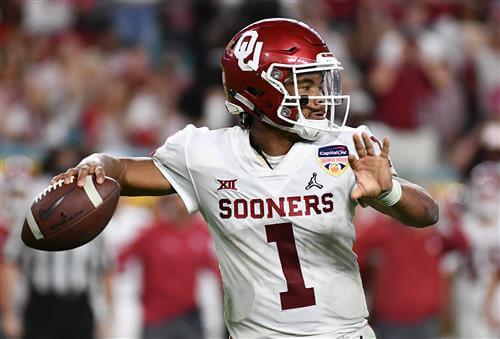 Back in October, Kliff Kingsbury weighed in on Kyler Murray, who was well on his way to putting together a Heisman Trophy-winning campaign at Oklahoma. The then-Texas Tech coach said, on the record, that given the opportunity, he’d take Murray first overall in the NFL draft. That was a far-off hypothetical at the time. Now, it’s a very real scenario as Kingsbury finds himself in charge of the Arizona Cardinals, owner of the No. 1 pick.