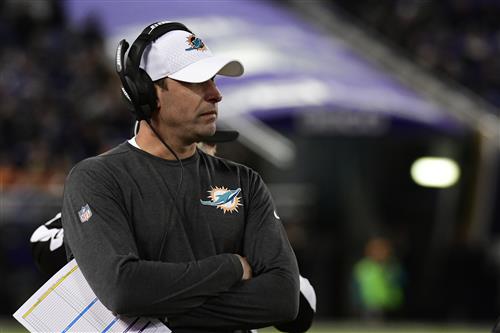 In a move that should fire up a rivalry in the AFC East, the Jets have hired Adam Gase to be their next head coach, replacing Todd Bowles, a person with knowledge of the situation confirmed to NJ Advance Media.

The Dolphins just fired Gase, who spent three seasons as their coach. That is his only head coaching experience. Gase, 40, was the Bears' offensive coordinator in 2015. He held that role with the Broncos from 2013-14.

After Gase’s Dolphins players complained about his coaching style, can he revive his career with the Jets? If nothing else, this hire will make the Jets' two yearly matchups with Miami more intriguing.