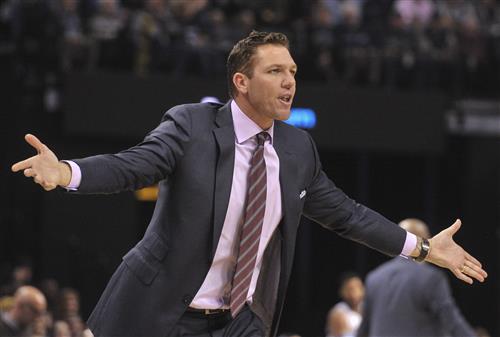 The Los Angeles Lakers have not surprisingly struggled amid LeBron James’ recent absence due to injury, but Luke Walton’s job reportedly remains safe.

The Athletic’s Sam Amick mentions in his Tuesday “Notes” column that Walton, currently in his third year as Lakers head coach, is not in any “imminent danger” of getting fired by president of basketball operations Magic Johnson and general manager Rob Pelinka.

Interestingly, it was Johnson who was said to have “admonished” Walton when the Lakers stumbled out of the gate by starting the season with a 3-5 record.

That said, the Lakers rebounded with James leading the way, winning 14 of 19 games from early November to mid-December to reach a season-high seven games over .500 with an 18-11 record.

It merits noting that Johnson indicated in the wake of James’ injury on Dec. 25 that the Lakers would not hit the panic button as the superstar recovered from a groin injury.