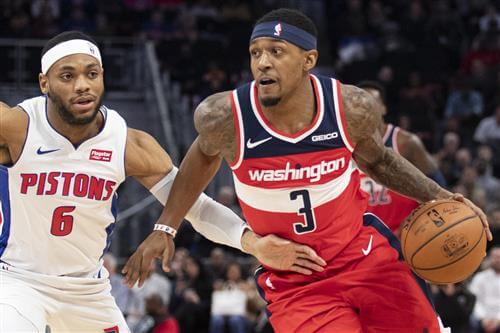 According to Sean Deveney of Sporting News, the Wizards are asking for two players and two draft picks in exchange for Beal.

While Beal could be a good fit in Toronto, Deveney speculated that the Raptors would have to part with promising players Pascal Siakam and OG Anunoby, as well as two first-round selections to land him.

Deveney added that Toronto would also have to convince Washington to take a 2023 first-round pick as part of the deal since its 2019 first-rounder is already owed to the San Antonio Spurs.

Given those circumstances, a deal involving Beal is unlikely to come to pass.

Beal would give the Raptors another bona fide offensive star, though, as he is averaging a career-high 23.6 points, 4.8 rebounds and 4.7 assists per game this season.