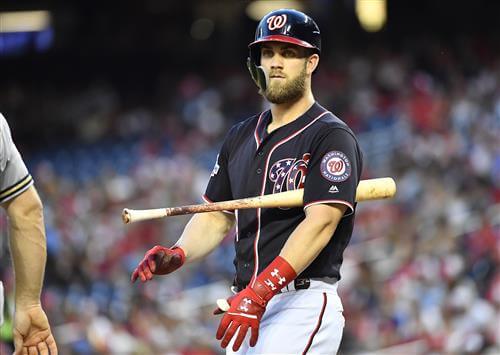 The baseball world is still wondering what team Bryce Harper will sign with, and now information is coming out that seems to be an attempt to inflate the former MVP’s value.

Jim Bowden, a former MLB GM turned media personality, reported on Twitter Thursday that the Washington Nationals’ final offer to Harper was for “much more” than the $300 million figure that has been reported.