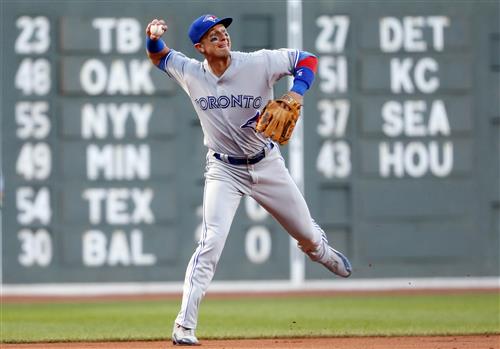 This is not the Yankees shortstop announcement that we’ve all been waiting for, but the Bombers have reportedly agreed to a deal with Troy Tulowitzki, pending a physical. The good news is that the Toronto Blue Jays are on the hook for the $20 million left on his contract, and the Yankees will only have to pay him league minimum.

Best known for his time with the Rockies, Tulowitzki combined high-level defense with elite hitting. His 170 wRC+ campaign in 2014 stands out as a top season for a shortstop at the plate. He was a fearsome batter before injuries struck.