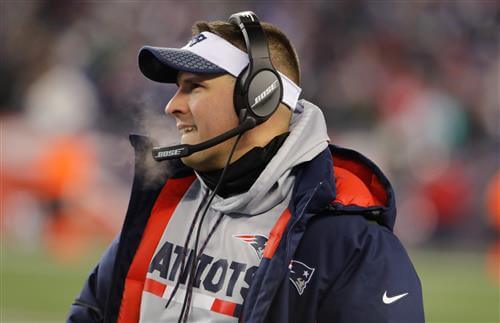 The Patriots’ offensive coordinator will interview for the head coaching job of the Green Bay Packers on Friday, according to NFL Network’s Ian Rapoport.

This certainly will not be the first rodeo for McDaniels, who’s partaken in numerous head coaching interviews over the years. He was ultimately chosen for the job in Denver in 2009 and then chosen again for the Indianapolis job last year, only to back out of the deal at the last minute.