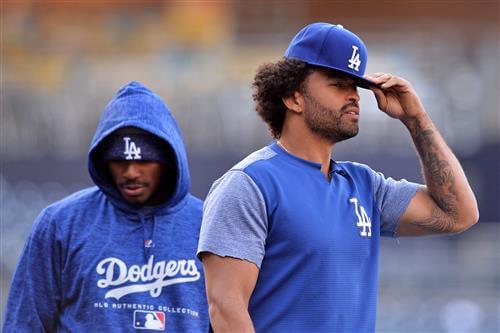 The Los Angeles Dodgers and Cincinnati Reds have made a blockbuster trade that will send outfielder Yasiel Puig to the Queen City.

Bailey, who had to waive his 10-and-5 rights, will reportedly be released by the Dodgers, according to Ken Rosenthal of The Athletic. He's owed $23 million in 2019, plus another $5 million to buy out his 2020 club option, per Cot's Contracts.

The trade will open up room under the luxury-tax threshold for the Dodgers.