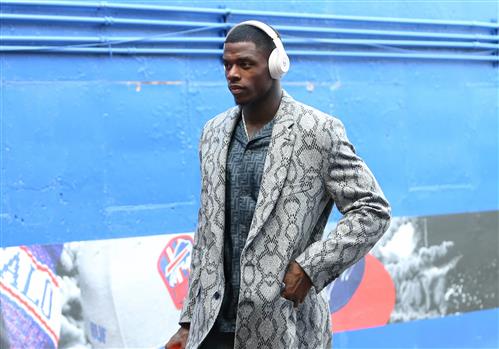 Tom Pelissero of NFL Media reports that Patriots WR Josh Gordon is facing another indefinite suspension for violating terms of his reinstatement under the substance abuse policy.

Gordon announced earlier this morning that he’s “stepping away from the football field for a bit to focus on my mental health.”

Gordon, 27, is a former second-round supplemental pick of the Browns back in 2012. Suspensions forced Gordon to sit out the 2015 and 2016 seasons but he was reinstated in November of last year and finished out the seasons with the Browns.