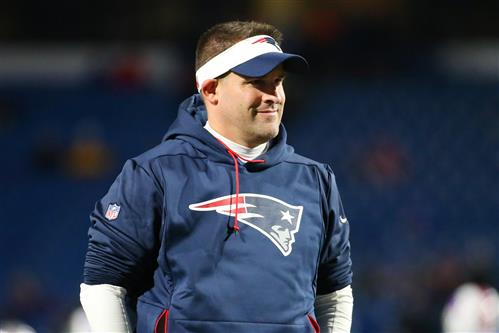 Even though there are three weeks left of the regular season, head-coaching rumors are already swirling and Josh McDaniels is again at the center of them.

As of now, the Browns and Packers jobs are open with several more coming as the season comes to a close.

Appearing on Mut & Callahan Friday morning, ESPN's Adam Schefter shared his thoughts on McDaniels and what his thought process may be. Schefter noted even after what happened last year with the Colts, he's still at the top of most lists and he has earned the right to be very selective.