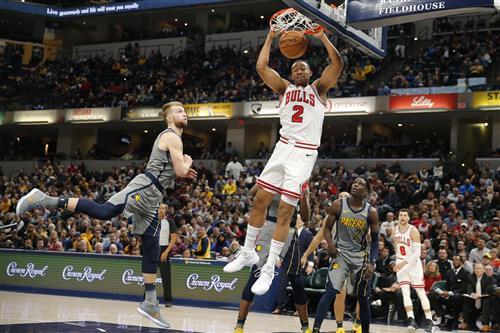 The Bulls have engaged in trade talks with "several teams" regarding forward Jabari Parker, according to the Chicago Tribune's K.C. Johnson.

Parker signed a two-year $40 million contract with Chicago in July with a team option for the second year.

Chicago will reportedly pull Parker out of their regular rotation moving forward, per ESPN's Malika Andrews.