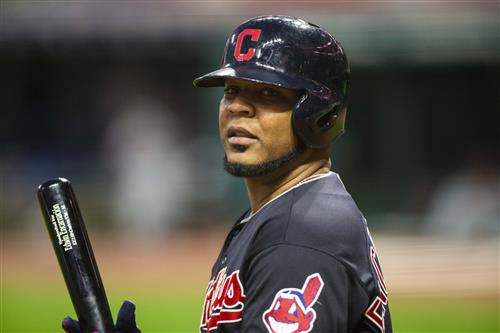 The Seattle Mariners have continued their flurry of offseason activity after reportedly acquiring Edwin Encarnacion as part of a three-team deal.

Per Jeff Passan of Yahoo Sports, Encarnacion will be sent to the Mariners with the Cleveland Indians receiving Carlos Santana.

Per Marc Topkin of the Tampa Bay Times, the Tampa Bay Rays will receive Yandy Diaz and a player to be named later from Cleveland for Jake Bauers.

This deal comes two years after Cleveland made one of the biggest splashes of the 2016 offseason by landing Encarnacion with a three-year, $60 million contract. He has one guaranteed year remaining on his deal, with a $25 million option ($5 million buyout) for an additional year.

When the Indians signed the slugger to that deal, they were coming off a World Series appearance and had hoped he could be the missing piece to help the franchise win its first championship since 1948.

While the Tribe won the American League Central during each of his seasons with the club, they also suffered back-to-back first-round exits in the postseason.