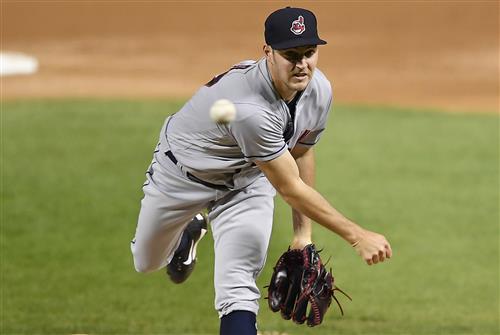 New York Yankees general manager Brian Cashman could be interested in one of those aces, after missing on Patrick Corbin, who went to the Washington Nationals on a six-year, $140 million contract, and Nathan Eovaldi, who returns to the Boston Red Sox with a four-year, $67.5 million contract.

But there’s a pitcher who has been flying under the radar a bit this winter, and it’s one who could make sense for the Yankees.

SNY’s John Harper thinks the Yankees could get Indians right-hander Trevor Bauer at a “bargain price" because Cleveland is looking to slash payroll.