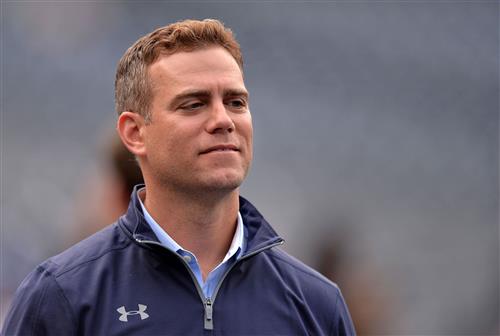 Comments made by Chicago Cubs president Theo Epstein on Thursday imply that the team will not be looking to sign one of the major free agent hitters this offseason.

Epstein spoke with reporters after the Cubs made several changes to their coaching staff. According to MLB.com’s Jordan Bastian, Epstein talked about the offseason plans said there is “no one hitter” the Cubs are looking at that will transform the offense. He also made it seem like they will stick with their current players, believing that they are talented enough to win.

Epstein made clear after the season his dissatisfaction with former hitting coach Chili Davis, who emphasized an approach where players hit to the opposite field.