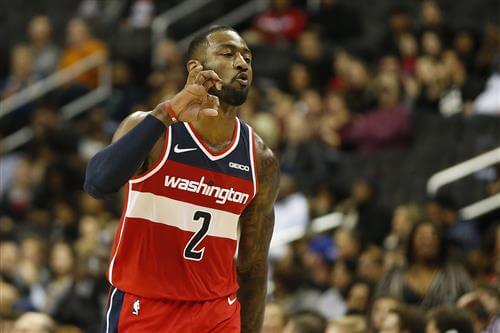 After rumors swirled about a possible Knicks package being assembled for Wizards All-Star John Wall, fans in New York began to get their hopes up. However, Ian Begley, who works closely with the Knicks and the New York Media, just dispelled all of those rumblings in saying that the Knicks front office hasn't even begun discussing Wall.

The Knicks are a logical place for Wall to land, but we don't even know if they would be interested in him due to his high salary, injury history, and ball-dominant play-style. He also has a trade kicker for this season, so any deal to go down would most likely take place in the offseason.